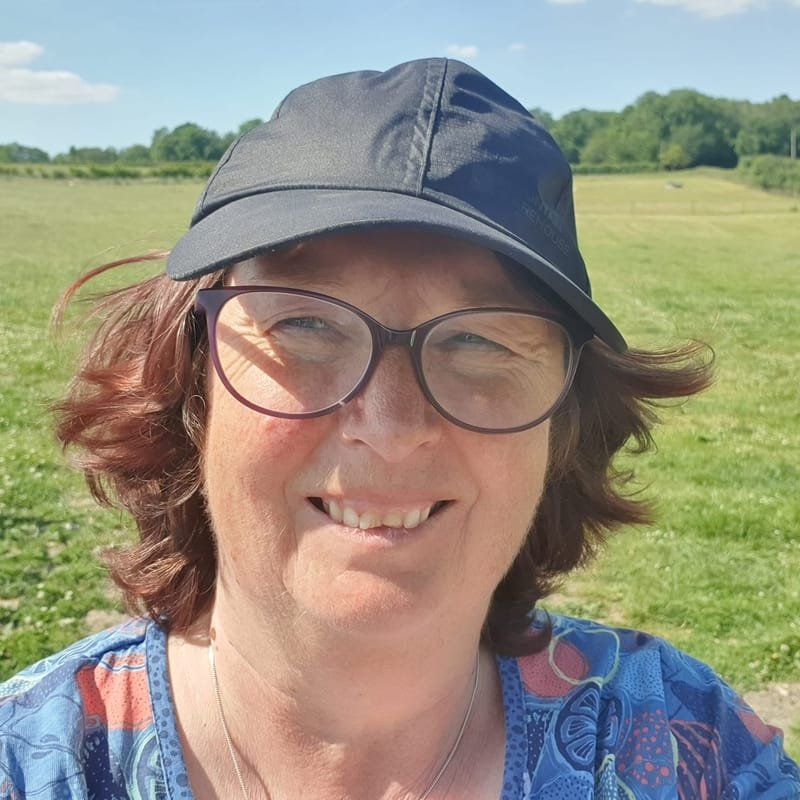 The journey that brought me to where I am physically & professionally was a long and winding road as the Beatles said so here is a short version of the 50 odd years I have been in this world.

Since I can remember I was animal crazy and would have had a house full if I could and still would if space would allow.

I have owned a number of pets and not the dog I would have liked as my parents were sensible and as they both worked full time and didn't think it was fair it being left on its own when we were at walk or school. They were spot on and very enlightened as in the 70's & 80's there were no dog walkers or doggy day care back then.

I love and owe all these animals so much as they have made me the trainer I am today.

I was born and brought up in Lymm a village in Cheshire with my parents and a big brother. I wanted to be a vet from when I watched All Creatures Great and Small on TV when I was a child. The only problem with this was my teachers didn't take me seriously as I wasn't an academic (which was a kick in the teeth when I was 13 especially as they were not even prepared to try and help me)

Therefore I gave up on trying to be anything other than average at school and passed my exams without trying too hard.

I went to college (actually I didn't often go to college as I hated the subject catering) but still passed my exams.

At 18 I started working in a DIY store as I spent the last 4 years working on Saturdays, holidays and when I should have been at college in a small decorating shop in a local town.

For the next 25 years I spent managing a variety of service businesses including DIY, Aldi, Ladbrokes & Courts Furnishers. I was also a Sales and Marketing manager in 2 leisure centres and a local display and exhibition company. I had so many jobs as they bored me after a few years so moved on. As you can see none involved animals as my schools so called careers "expert" didn't give me any options.

When I was in my mid 20's I applied for a vet nurse position but as I was a retail manager at that time they decided as earned more than they were paying I wouldn't stay (how wrong they were). My dream was dashed again so I carried on doing various unfulfilling jobs for the next 20 years.

Personally I had a short marriage and in 1997 I met my soon to be husband Quentin and move from Stockport where I had spent 11 years and moved to Hampshire.

In 2008 just as the banking crisis happened we decided it was the time to follow my working with animals dream so I became a dog walker/pet carer with a national franchise and then on my own. During this time I realised that I wanted to train the dogs as well as walk them.

I had had a number not very happy experiences with training my own dogs for many reasons so I went about researching the best organisations who offered the training methods that I agreed and spent a number of years learning and honing my skills.

In 2018 I became a full time dogs trainer. I have held indoor classes and now rent a 2 acre field where I hold all of my group classes.

I love teaching my partnerships and feel that there are many general dog trainers about so this year I am going specialise in Hoopers and Dog Circuit Training for my classes as my passion is seeing the relationships flourish with confidence and communication whilst training having fun and relaxing together.